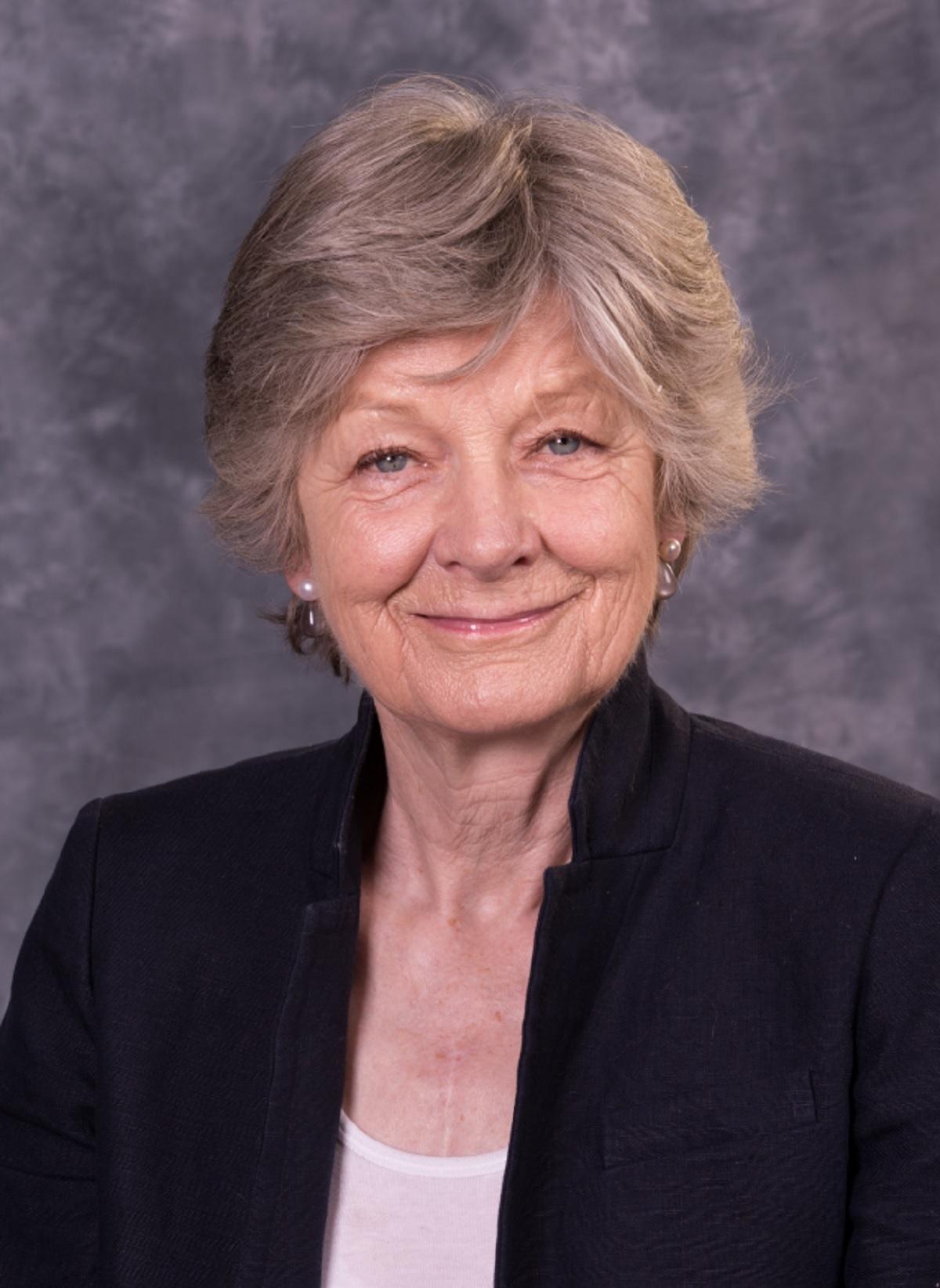 It is with great sadness that we announce the passing of Lady Rosalind Morrison, the vice Lord Lieutenant of Worcestershire, who was a strong and committed supporter of Sight Concern.

Lady Morrison became involved with Sight Concern in the late 1990s because of an invitation from the late Connie Stokes who was then the Chairperson of our Malvern Branch.

Lady Morrison has always been actively interested and involved with the charity and was always keen to support us in person at events chatting to clients, volunteers and staff alike.

Jon Parsons, Chair of Trustees said ‘I last spoke to Rosalind in May this year. She was always strongly in support as the charity extended its reach across all six districts of Worcestershire. She was pleased to hear that we continue to provide services as best we can through the challenges of 2020, and that Sight Concern is in good shape and looking to the future with optimism’

She will be sorely missed by our staff, trustees, volunteers, and clients. Her work with Sight Concern will not be forgotten.

TRIBUTES have been paid to Lady Morrison:

The Lord-Lieutenant, Lt Col Patrick Holcroft, has made the announcement and said Lady Morrison was respected and much loved having given years of service to local organisations.

The Lord-Lieutenant said: “It is with great sadness that I record the death of Rosalind Morrison, who died in hospital on Friday, (October 16).

“Lady Morrison was appointed a deputy lieutenant of Worcestershire in 2006 and became vice lord-lieutenant in 2016, in which role she proved to be outstanding.

“Her graciousness, empathy, thoughtfulness and humour will be remembered by all those who came into contact with her.

“She was much loved and respected in the county having given years of service to many local organisations and charities.

“Not only was she a patron of many but she was also an active volunteer, attending events whenever she was needed.

“She will be sorely missed by the lieutenancy and our thoughts and prayers go out to her family.”

Lady Morrison served as a governor of The King’s School, Worcester, was chairman of Worcester Cathedral’s Music and Light Appeal, president of Age Concern, Sight Concern and Friends of Worcester Cathedral, as well as patron of a number of other voluntary and charitable organisations including the Myriad Centre in Worcester, the Cube in Malvern and the Beauchamp Community at Newlands – which was originally endowed by her family.

Lady Morrison was also an active volunteer with the Worcester Carers Association, and as a prison visitor at HMP Long Lartin.