We are an entirely independent charity and have to raise all of our own funds to be able to provide our range of services.

This earlier society raised its income from churches in the Diocese and the committee was almost entirely formed of clergymen.

They employed a Visitor, whose task it was to locate blind people in the area (of which there were 415 in the 1881 census), they taught them embossed type, and gave them instruction in the scriptures.

After the First World War the name was changed to Worcestershire Association for the Blind and we played our part in helping to rehabilitate men who had lost their sight through exposure to gas.

The charity evolved from 1930 to 1986 by forming branch committees, all made up of volunteers, who visited people, organised social activities and provided gifts and grants for blind people in their local area.

During this time the Malvern Talking Newspaper was also established, many do not realise that this is part of Sight Concern, it is run entirely by volunteers and it is still going strong today.

1986 was a significant year for the charity; the first premises were bought. A first-floor flat at 13 Wylds Lane, above the premises owned by the Worcester Talking Newspaper.

In 1987 two Social Workers and a Rehabilitation Officer from Worcester invited some younger visually impaired people into this Centre for two half days per week – one for skills training and on for social events.

In 1988 funding was obtained for a Resource Centre Manager – at first the only employee.

The next 14 years saw an ever-increasing demand for services; there were over 70 people coming into the Centre on a regular basis for activities such as Braille, word processing, typing, cookery, crafts and woodwork. There were about 30 volunteers who gave their time willingly to help at the Centre.

In 1996 the Home Visiting Scheme was set up to provide much needed support and friendship to people who could not come to the Centre. This more than proved its worth, with both numbers of people being visited and volunteers increasing as a result.

By 2001 we had outgrown Wylds Lane and a successful fundraising campaign saw the purchase of the Bradbury Centre, the much larger premises we own today.

In 2014, like many charities we were hit by the cuts and we lost our funding from the Council. After a lot of consultation, we realised that people from across Worcestershire were struggling to get into the centre due to issues with transport and some people were missing out on support as a result. We needed to go back to our roots and take our services back out into the districts of Worcestershire

We were delighted when, in 2016, we obtained National Lottery funding to help us achieve this. Our LocalEyes project has been incredibly successful, we have reached a lot more people through our information line and having six district-based Advice and Support Officers, but we couldn’t have done it without the support of volunteers; some answer phone calls, others help at our peer support groups.

We are approaching another period of change as we prepare for the end of this grant funding in July 2019, we are committed to continuing with our model of district-based support but we will need to work extra hard to secure funds in what is an ever increasingly challenging and competitive fundraising environment.

However, challenges have not stopped us in the past and we have continued to grow and developed the charity. With the advances in digital technology we know there are some incredible opportunities ahead and we plan to embrace these and help people with sight loss take advantage of the independence that this can bring them.

Much has changed during the years that the charity has existed but the one thing that has remained consistent throughout is the dedication of our team of staff and volunteers, working together to achieve our mission to support blind and partially sighted people to lead independent and fulfilling lives.

END_OF_DOCUMENT_TOKEN_TO_BE_REPLACED 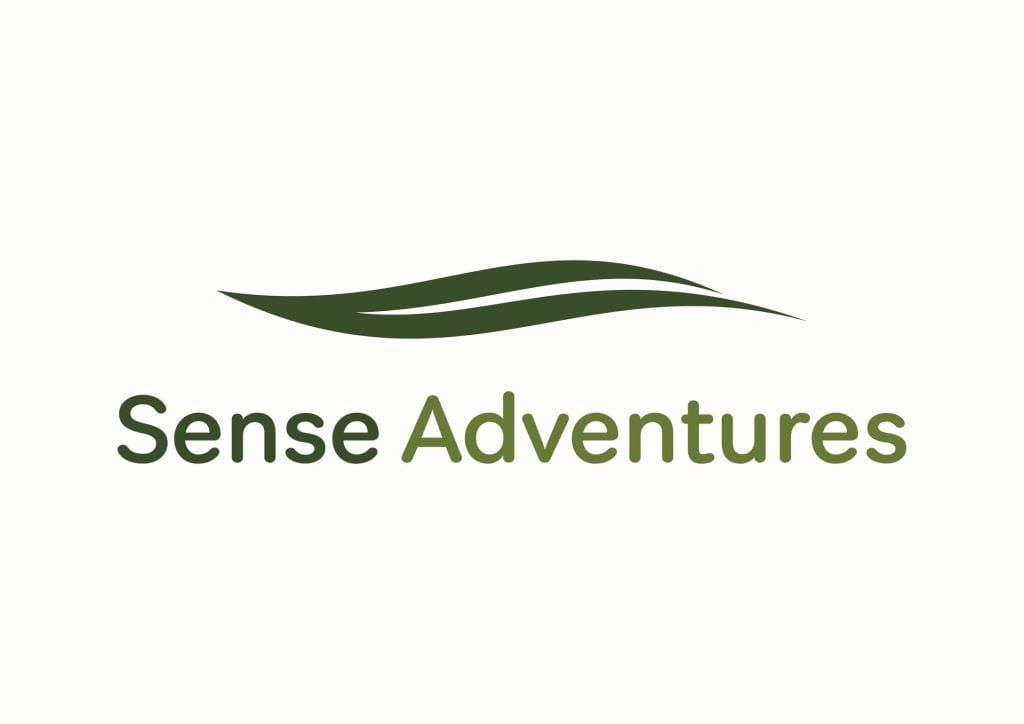 The Race That’s Not A Race

A team of five Sight Concern Worcestershire staff and a volunteer befriender are taking part in a virtual journey of 1,240 miles around 32 sight loss organisations. They are enjoying some of the amazing countryside and connecting with other colleagues working in...

END_OF_DOCUMENT_TOKEN_TO_BE_REPLACED 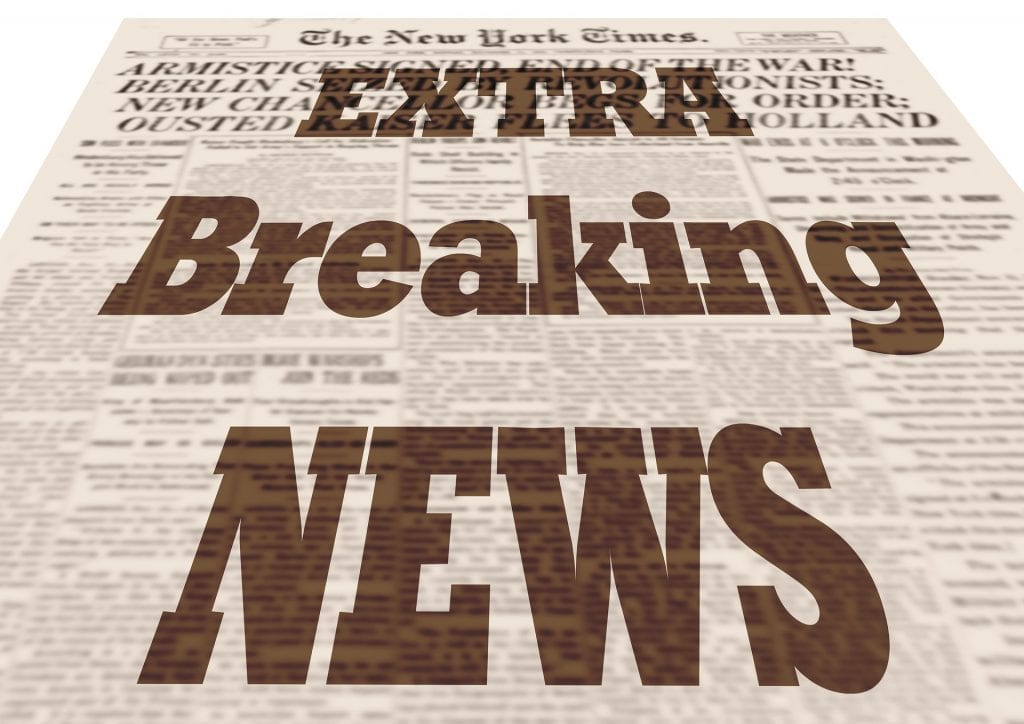